Do our training behaviours in the dojo reflect our behaviour in everyday life? 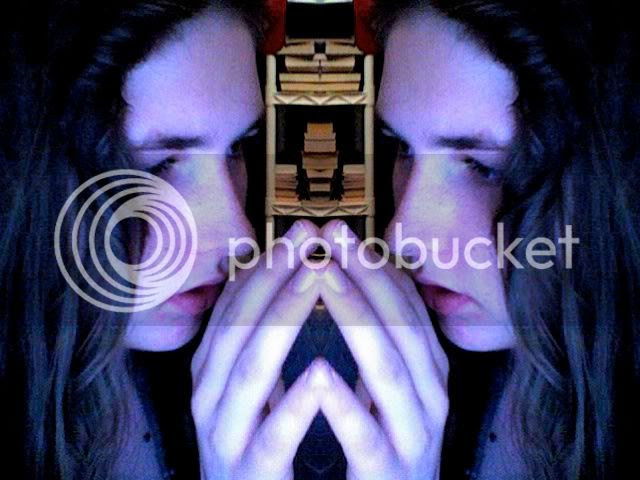 I read a blog article recently that suggested that the way we respond to our training partners in the dojo reflected the way we behaved towards others in our everyday lives. Here’s a quote from the article:

“It’s interesting to train with people in the dojo – in time you can see the connection between their style of body movement (“taijutsu“) and their personal style of interacting with others outside the dojo. Those who engage with you as a training partner, giving you a realistic attack, going neither limp nor overly tense and rigid the instant that you start applying the technique, are often the ones that you will see actively engaging outside of the dojo as well, taking on responsibilities, not shying from making decisions and commitments. On the other hand, dojo training partners who try to thwart you by not letting you apply the technique correctly, jumping away unrealistically early, falling over when you didn’t do anything, flinching away when you haven’t done anything, quitting their own technique before it’s complete – these people are often the ones outside of the dojo who are afraid of commitment, flaky, indecisive, escapist, melodramatic or passive-aggressive.”

This is an interesting idea; let’s face it we’d all like to think of ourselves as the former person rather than the latter; though I suspect the degree of correlation between ‘dojo Joe’ and ‘everyday-life Joe’ is probably not as consistent as this author suggests. Or is it?

Is it that straight forward? Is it possible that some people may be very confident, successful and committed in their everyday lives but be a little fearful and reticent in the dojo – afraid of hurting themselves or others? Or, be rather timid and under-achieving in their private lives but come alive in the dojo because they are comfortable with the people they mix with there?

I have more questions than answers here but my own personal viewpoint is that to a great extent people do display similar characteristics inside the dojo as they do outside. I know that I am pretty much the same person inside the dojo as outside and I don’t feel my fundamental character has changed much over the last 5 years that I have been doing martial arts.

What do you think? Does the way we train in the dojo reflect the way we behave outside in our everyday lives?

This work is licensed under a Creative Commons Attribution-Noncommercial-Share Alike 2.0 UK: England & Wales License.
Posted by Sue C at 17:19

Does the way we train in the dojo reflect the way we behave outside in our everyday lives?

I sure hope so.

No. It's a different environment with different rules, and I adapt accordingly.

The whole point of following a "way" is to let that practice shape you.

Does the way we train in the dojo reflect the way we behave outside in our everyday lives?

Better still, is our behavior in everyday life a reflection of our training? That's the do aspect of the martial arts. Still, I've known some great practitioners who were total jerks on the outside. Most people tend to carry themselves differently depending on their environment. CG Jung used the term persona (lit. theatrical mask) to describe one's behavior in a variety of settings. We're one way with ours kids, another at the job, with our spouses and in the dojo.

Charles, You are assuming that everyone behaves in the most appropriate way inside the dojo and therefore does so outside too. My point is that maybe some people bring their character weaknesses into the dojo and perhaps these don't change too much even with training.

Narda, that's true, different environments have different 'rules' but is someone's underlying character different in different circumstances or do they just express themselves a little differently - there's a huge difference.

Rick, yes, that's what is supposed to happen, but does it? For you I'm sure that's true but for others?

John, Absolutely, I agree with you, but I think that the different 'masks' we wear are just that - superficial expressions of our different personality traits chosen to suit the circumstances that we are in. However, our underlying character remains the same - a lazy person in the dojo is probably a lazy person outside too, a hard working person in the dojo is probably hard working in other aspects of their life etc. The point is can training change that?

Even our core, hidden, face can be changed if we allow it. The many faces we put forth are a part of being human so I agree with John and you.

I hope so too Charles, thanks for commenting again :-)

I think Charles has hit the nail on the head. How open are we to change? If we seek on the superficial - learn Move A, Stance B, and so on - then training probably won't change much. On the other hand, such people will never transcend themselves or learn what martial arts really has to teach. This is an arena in which the old saying about leading a horse to water absolutely rings true.

William, well said. We do have to be open to change, seeking it even; it won't just happen by virtue of attending the dojo twice a week. I think that any character development that occurs through martial arts is very much the personal part of the journey, the part we must actively seek (inside and outside the dojo). Thanks for commenting.

Hi Kickass Sue,
I have a question (unrelated to your post but I don't see how else to contact you):

Have you ever seen a listing of the highest ranked women in the martial arts? My sensei, a women, is earning her 6th degree next weekend.