Yesterday I read a comment left on one of my recent posts, Joint locking – how useful is it really? by an anonymous commenter, which accused me of having a ‘beginner’s mindset’. I say accused because the tone on the comment was clearly an attempt to patronise or insult me.

“…….I find this discussion rather sterile and representative of a beginner's mindset: take this question to your sensei, if he/she can't show it follow my previous advice.

I don't mean to be condescending but from what you've written it's clear your understanding of this subject is rather limited: …….”

At first I was a little taken back by the comment but after thinking about it for a few minutes I realised that being told I had a beginner’s mindset was in fact very high praise! It meant that I was open-minded, my cup isn’t yet full, I can still learn new things, gain new understanding….

Actually I don’t thing Anonymous meant that at all but he/she is wrong in thinking that a beginner’s mindset is a bad thing in a martial artist.

Maintaining a beginner’s mindset is a Zen concept called shoshin.  It refers to having an attitude of openness, eagerness, and lack of preconceptions when studying a subject, even when studying at an advanced level, just as a beginner in that subject would.

There are clearly many advantages to maintaining a beginner’s mind: curiosity, openness, enthusiasm, creativity…… Unfortunately, the person with the ‘expert mind’ becomes the opposite of this: – un-inquiring, closed mined, stilted, un-creative – arrogant even.

Clearly the concept of shoshin has spread far and wide. A quick google on ‘beginner’s mindset’ found articles promoting the concept on a range of activities including swimming, software production, yoga and advertising. Each of the experts in these fields was promoting the idea of maintaining a beginner’s mindset to improve one’s ability in the respective field of practice.

All I can say to Anonymous is thank you for noticing that I have a beginner’s mindset. Clearly I am still on the right path in my martial arts studies.

Do you have a beginner’s mindset?

This work is licensed under a Creative Commons Attribution-Noncommercial-Share Alike 2.0 UK: England & Wales License.
Posted by Sue C at 16:21 12 comments:

Email ThisBlogThis!Share to TwitterShare to FacebookShare to Pinterest
Labels: mind and spirit, musings mutterings and moans

My Martial Art Aims for 2012...a progress report 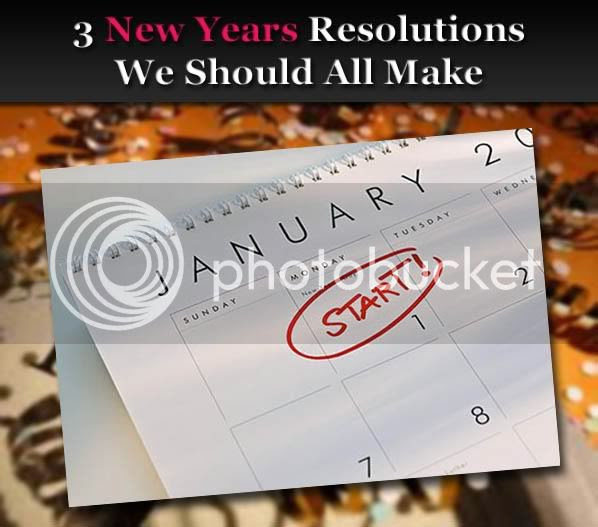 At the beginning of the year I wrote a post outlining my Martial Arts aims for 2012. Just to show that I’m not ‘all mouth and no trousers’, as they say, and to keep me focused on achieving these aims, I thought I’d write you a progress report….

This work is licensed under a Creative Commons Attribution-Noncommercial-Share Alike 2.0 UK: England & Wales License.
Posted by Sue C at 17:52 6 comments:

What exactly is kobudo?

What exactly is kobudo? I have been training in kobudo for the last two and a half years and I’m still not exactly sure what kobudo is. The basic description of kobudo that I would give to a layman would be ‘weapons training’ but that is very simplistic. After all a gun is a weapon but training to use a gun is not kobudo!
There is a distinction between the terms kobudo and Okinawan kobudo. The word ko-bu-do  breaks down to mean ‘Ancient’ (ko) ‘Stop War’, meaning ‘Peace’ (bu) and ‘Way’ (do) i.e. the ancient way of peace ( sometimes also known as ancient martial way). Some of the weapons used in Okinawan kobudo are based on ancient farming and fishing implements, such as tonfa, nunchuku and kama, whereas some were designed to be weapons such as the sai which was used by the domestic police for crowd control purposes. However, most of these types of weapons were used widely in much of Asia before they ever reached Okinawa so why they are referred to as ‘Okinawan’ weapons I don’t really understand.
The term Kobudo actually refers to the ancient Japanese arts, i.e. those that pre-date the Meiji restoration of 1866 -1869 and include battojutsu, ninjutsu, jujutsu, naginatajutsu, bojutsu, kenjutsu and many others. The term kobudo is synonymous with the term koryu, meaning old school. In this interpretation, kobudo includes some empty hand arts such as jujutsu and ninjutsu so to describe kobudo as ‘weapons training’ really is incorrect!
So can Okinawan kobudo and kobudo (koryu) be mixed together? It would seem strange to do so because the Japanese arts were used by professional warriors on the battlefield whereas Okinawan kobudo was used by civilians as a means of self-defence or civil-defence. Samurai would have had no use for a pair of nunchuku or tonfa on the battlefield and Okinawan civilians were banned from using bladed weapons such as swords.
Here lies my confusion……
I am learning kobudo in a jujitsu club. So far, so good. I have trained with a sword (actually a bokken) – a Japanese ancient art. Still so far, so good. I have also trained with a bo which is used in many cultures around the world, including Okinawa and Japan. My other two weapons are nunchuku and tonfa, both from Okinawan kobudo BUT I am not learning to use them in an Okinawan kobudo way, I am using them in a Japanese way. Basically I am doing jujitsu using tonfa and nunchuku.
In Okinawan kobudo, which is a precursor to karate, both tonfa and nunchuku are used pre-dominantly as blocking and striking weapons, whereas I am using them for locks and throws as well. Want to know how to do a reclining leg throw with a pair of tonfa? – I’ll show you. Want to do a half-shoulder throw augmented with a pair of nunchuku ? – I can show you that as well.
But is it kobudo? Or is it a hybrid? Or is it a form of weapons cross-training? Does it matter? After all, it’s effective….
What is your understanding of the term Kobudo?

This work is licensed under a Creative Commons Attribution-Noncommercial-Share Alike 2.0 UK: England & Wales License.
Posted by Sue C at 17:02 9 comments: 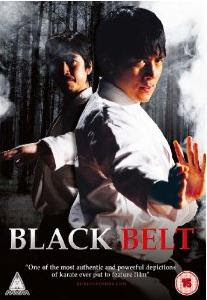 This work is licensed under a Creative Commons Attribution-Noncommercial-Share Alike 2.0 UK: England & Wales License.
Posted by Sue C at 17:44 9 comments: