I went to the MarFest09 martial arts festival in Sunderland last Saturday. This was the first time I've been to a martial arts festival and it was a real eye opener for me. When I opened the door to martial arts two years ago I really didn't realise what a big world I was entering. Fourteen different martial arts were demonstrated including kung fu, jujitsu, aikijitsu, kobudo, tae kwon do, kickboxing, capoeira - you name it they had it and some pretty class acts too. Apparently there were 4 world champions present!

Well here's some piccys and videos to share with you: 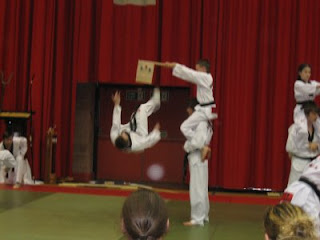 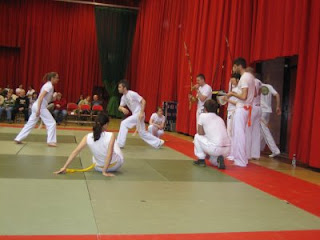 Capoeira. With their own band! 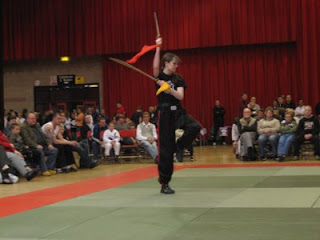 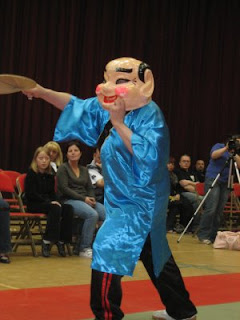 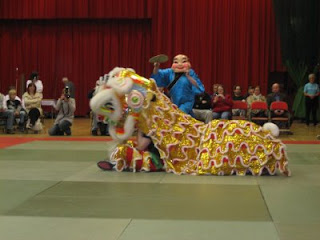 And here's an impressive demonstration of jujitsu and tai kwon do:

This work is licensed under a Creative Commons Attribution-Noncommercial-Share Alike 2.0 UK: England & Wales License.
Posted by Sue C at 12:53

Email ThisBlogThis!Share to TwitterShare to FacebookShare to Pinterest
Labels: Festivals

I wasn't back at my folks for this so couldn't justify the trip up North...shame! Were there stalls as well or was it mainly demos?

It was mainly demos but they were good. There was also a display of weapons and a preview of a new film coming out but I didn't see that so I don't know what it was!